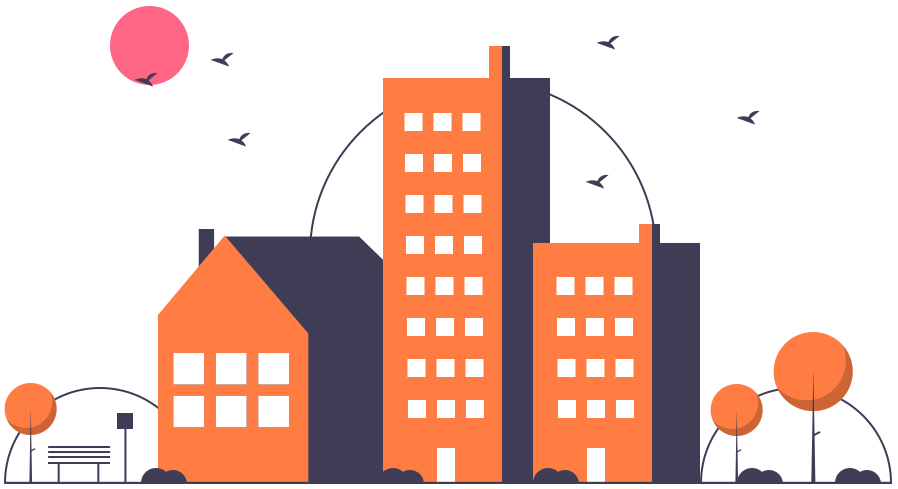 There are many kinds of mortgages and it can get confusing, so here we explain some simple ways to differentiate them and understand their advantages and disadvantages.

Whenever the agreed fixed rate time period ends, the interest rate reverts to the mortgage lender’s standard variable rate. This rate will usually be higher than the original fixed rate.

Fixed rate mortgages offer the advantage of security in terms of knowing how much interest you will be paying each month over the course of the deal. If the interest rates are low when the deal begins, then your mortgage repayments can be cheaper.

The main disadvantage is that you won’t benefit if interest rates fall in general. In such circumstances you end up paying more than you would normally have been paying. Having a fixed rate mortgage can also mean you can’t sell your house and are committed to that property for the entirety of the fixed rate time period agreed in the deal. Sometimes there are ways out, such as paying an expensive exit fee. Some fixed rate deals are also portable, but this will need to be verified before the deal is signed.

There are various different types of variable rate mortgages, including capped rate mortgages which have an interest rate cap that your monthly repayments cannot exceed. They are usually only available for a limited period covering the first two to five years of a deal.

A discount mortgage means you pay the standard variable rate each month but with a fixed amount discounted from the total. Discounted mortgages can be arranged so that you pay less for a certain period of the year, but then more for the other period. Often such mortgages will have a set rate beneath they cannot fall even if the general interest rates do.

For help selling a house quickly, contact us on 0203 916 5960 or email info@propertyescape.co.uk and take the three easy steps that will result in a quick cash offer.